JGuru
Home Video Game Halo Infinite Will Have An Xbox One Version, Its Developers Confirm

When Halo: Infinite was unveiled and announced, many Xbox fans were concerned as it appeared to be an exclusive game for next-gen consoles. That is, it would only be released on Xbox Series X | S and not on Xbox One. However, this couldn’t be further from the truth.

The game will come to Xbox One since Microsoft still considers that this generation is current and will continue to develop games for the console at least for a while. Even so, the delay of the title that was going to be launched with the Xbox Series X | S on November 10th again set off the alarms.

However, 343 Industries, the development studio of HALO, confirmed that the game will arrive on Xbox One. On this occasion, the confirmation comes from  John Junyszek, Community Manager of the study, who responded to a user on his Twitter account.

“No. Please let me enjoy my vacation,” says the comment that responds to a message deleted by whoever asked in the first place, although the question was referred to whether the Xbox One version had been canceled.

With this it is clear that we will have a Halo: Infinite with two versions, one for Xbox One and another optimized for Xbox Series X | S, we just hope that the same thing as with Cyberpunk 2077 does not happen and that the performance of the game is optimal in both consoles. 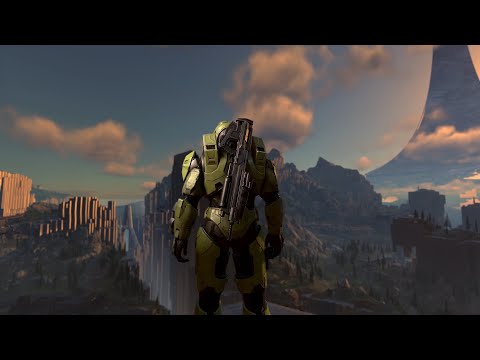