JGuru
Home Video Game The Medium: All The Details On The First Xbox Series X /...

Forecasts pointed to Halo Infinite when it came to the first Xbox Series X / S exclusive, but continued development delays have allowed The Medium to enjoy such an honor. In fact, there are rumors that Halo Infinite should have been launched together with the new generation of Microsoft desktop game consoles, as a flagship and great incentive.

All this calico probably adds some extra pressure to The Medium, but few studios master psychological terror quite like Bloober Team. The video game goes on sale on January 28, 2021, and only presents the single-player game mode, ruling out an online aspect for the moment. 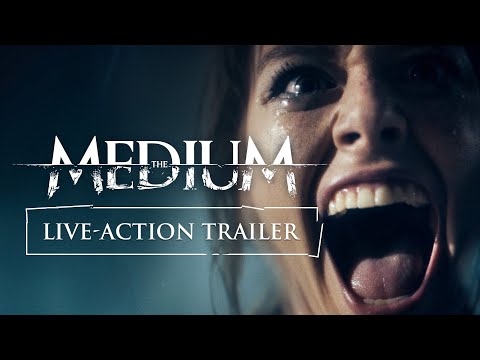 What Is The Medium About?

The Medium has been placed in both the stealth and adventure genres, with special mention of horror, of course. It is a video game that lives from the third person to tell a most gloomy story, with dark corners everywhere and the hearing of lurid screams at every step we take.

We will control Marianne, a young adult who is a medium, making direct reference to the title of the video game. His paranormal abilities allow him to continually travel to the spirit realm, where not much joy awaits him. The puzzles will arrive in the form of riddles, which we must solve through our ingenuity.

The action also invades a title that goes beyond the horror genre, since standing up to hostile forces will be a priority if we want to stay alive. This spiritual realm is plagued with the deepest horrors imaginable, and published gameplays only rekindle our best-hidden fears.

The Medium, Exclusive To Microsoft 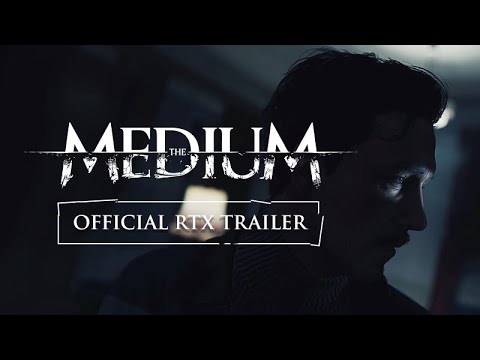 The horror that The Medium keeps can only be ‘enjoyed’ on Microsoft Windows and Xbox Series X / S, although at first Bloober Team thought of an exit also for PlayStation consoles.

The title began to develop in 2012 and the output was estimated for the final stretch of 2020, and thus take advantage of the Christmas dates, but finally, they had to delay the launch to optimize certain considerations.

According to the game’s design team, The Medium is designed to convey a less than the optimistic message, based on a fictional account that there is no absolute truth. The adventure that we will live with Marianne will make us rethink if we are really aware of everything that surrounds us, if we know what is behind each person Psychology could play a trick on us.

Do you need a new account for league of legends?