In 2021, WWE Network will present a new series of biographical documentaries that will review the trajectories of some of the main legends in the history of the company. Beth Phoenix, Rob Van Dam, Lex Luger or ‘The British Bulldog’ Davey Boy Smith will be some of the superstars who will star in these programs.

After the broadcast of TLC,  WWE confirmed that Yokozuna will be the protagonist of the first episode of WWE Icons. His documentary will be broadcast for the first time on January 31st through the company’s official streaming platform, WWE Network. A member of the Anoa’i dynasty, Yokozuna was a dominant force in WWE in the 1990s. At 589 pounds, the two-time WWE champion was extremely athletic for his weight. WWE Icons will focus, among other aspects, on the problems that Yokozuna had throughout his life to keep his weight under control. 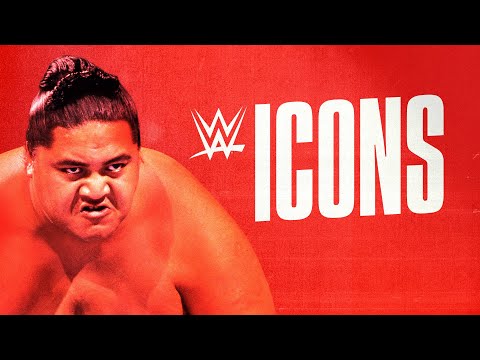 The documentary series was first announced in November and will seek to honor WWE Superstars who have made a permanent mark on sports-entertainment history. Each episode will detail the life and career of a different legend.

The Beth Phoenix- centric episode will discuss how the WWE Hall of Famer managed to challenge gender roles and pursue her dream of becoming a WWE Superstar, while Lux Luger will focus on the sad story of how a man from such a legendary physicist has ended up confined to a wheelchair.

For its part, the ‘RVD’ documentary will review how the former ECW champion managed to forge his legend despite playing by his own rules. Finally, it will be detailed l to influence ‘The British Bulldog “Davey Boy Smith has had on WWE and the world of professional wrestling in general, the effect is still remarkable today.