JGuru
Home Top Stories Entertainment Prodigal Son Season 2: Cast And What Is The Show About?

Makers of ‘Prodigal Son‘ are all set to release a brand new second season on Fox Network. Chris Fedak and Sam Sklaver are the creators of the show and Jennifer Lence along with Jason Sokoloff are the producers for the Fox Broadcasting Company.

The series was renewed for a second season on May 2020. Fox has announced the premiere date for the show which is 12th January 2021.

Fans are super excited for the crime drama as it received an amazing response from the viewers as well as the critics. 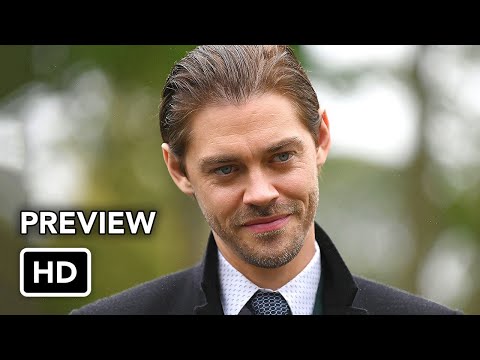 What Is The Show About?

The police drama revolves around one of the best criminologists in the New York Police Department named Malcolm Bright. When it comes to solving crimes he is a gifted genius and is an asset for the NYPD after being fired from the FBI. But Malcolm has a twisted past. For a high functioning criminologist, a dangerous serial killer named Martin Whitely also known as, “The Surgeon” is his birth father. Malcolm was responsible for Martin’s arrest and now Malcolm refuses to meet his father who is at a psychiatric facility. But circumstances evolve due to which Malcolm is forced to meet his serial killer father who is longing for his son. Hence, Malcolm is known as the prodigal son. He chooses an opposite career and is deviated from his family business.

In an interview, Micheal sheen replied about his serial killer character,

“What I want to see in a pilot episode is lots of possibilities, options, and things to potentially explore. I thought this was fascinating: We have a character who has done some of the most awful things that a human being can do and yet seems to be a loving father. He has all these contradictory things in him, and this central father/son relationship seems problematic — in a good way. I just thought there was so much under the surface to look into and explore and be interesting and that’s perfect for a pilot episode because you think we could go anywhere.”