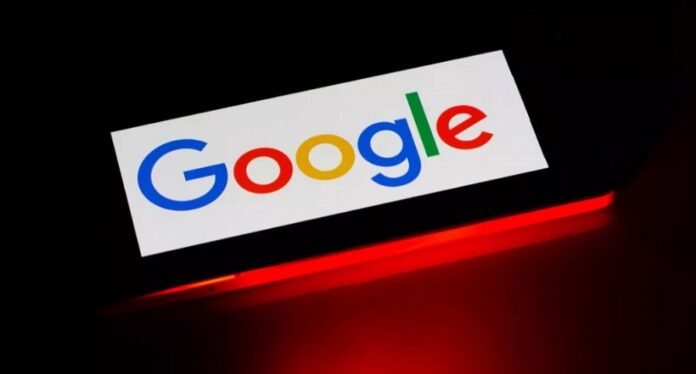 After the moment, Google is also planning to bring app transparency for the users. For this, the company is thinking of developing an anti-tracking feature for its Android ecosystem. Giving this information, Google told Verge that the company is always looking for ways to work with developers regarding privacy so that a healthy and ad-supported ecosystem can be created.

It may be that this feature of Android resembles the privacy control coming in the Google Chrome browser and is not as difficult as the Apple App Tracking feature. However, the company has not given any complete information about how this anti-tracking privacy feature will work for Android.

The company has said that Apple has a lot of privacy facilities, for which app developers have to seek permission from users to track users for ad targeting. Apple has introduced this feature to protect the privacy of users, after which Apple has also faced criticism from companies like Facebook which runs ad networks.

This policy can affect the companies which are paying for the ads. Facebook CEO Mark Zuckerberg also opposed the privacy change of iOS 14 and said that it would affect millions of businesses in the world.

Apart from this, Google has also warned about the change in the app transparency of the app, that it will affect the app install, sales, etc., and will also revive the Ads Drive Matrix, so that it will also tell about the revenue earned on the ad. However, Apple defended it, saying that this will give users a chance to become more aware of privacy. 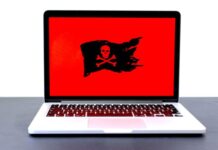