Many fans will always remember Kane’s legacy in WWE as a wrestler since he is now the mayor of Knox County and we always see him in a suit and tie. But for Glenn Jacobs, Christmas is also a time to celebrate and remember great stories, like what he has done recently.

WBIR Channel 10, a network in the state of Tennessee, has published a video on its official YouTube account in which Jacobs is seen telling the story of Once Upon a Time at Christmas, known to the Anglo-Saxon world as ‘The Night Before Christmas’, a story for children.

Jacobs tells the whole story for all the county’s children in a video that has been made without an audience due to the coronavirus situation. In a time without a pandemic, this action would have been carried out with the public and children present, in a traditional act that takes place in the area. 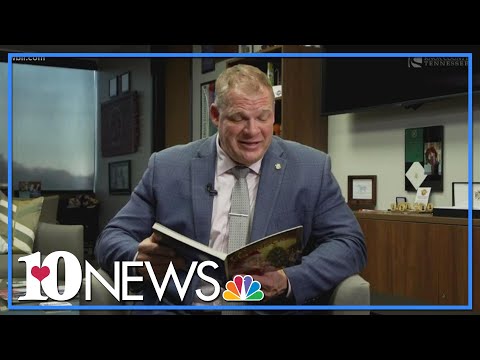 Kane is a regular at these acts, and not without forgetting his past in wrestling. It should be remembered that Glenn Jacobs has carried out numerous actions in which he has used his character in WWE, in addition to appearing in special documentaries, especially after the retirement of his brother, Undertaker. 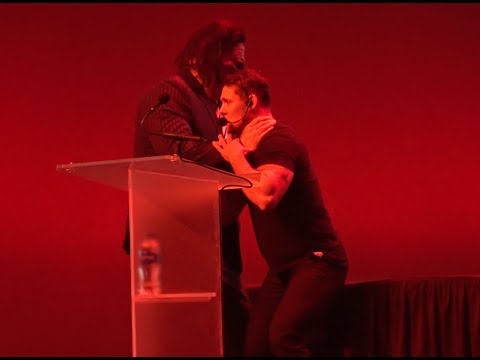