WWE has just announced through a press release and a promotional video through its YouTube channel announcing the next dates of WrestleMania 37, 38, and 39. The “WrestleMania Report” featured Stephanie McMahon and Triple H as news anchors, Roman Reigns and Paul Heyman as Tampa meteorologists, Sasha Banks reporting news from Dallas, and John Cena representing Hollywood.

Here Are The Days And Places Of The Next Editions Of Wrestlemania: 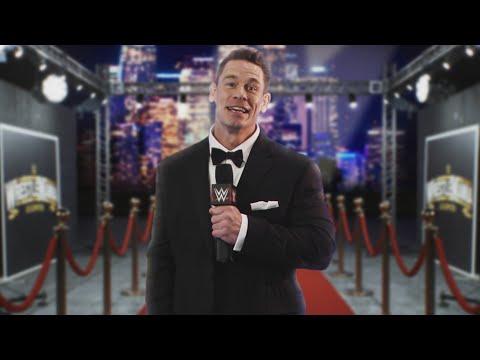 “WrestleMania is finally coming to Tampa Bay for a two-night event on Saturday, April 10, and Sunday, April 11, 2021. Florida Governor Ron DeSantis stated ‘Florida is excited to welcome WrestleMania in Tampa at Raymond James Stadium. The city continues to work with sports and entertainment to operate safely while generating income and thus protect the jobs of citizens. ”

“For her part, Tampa Mayor Jane Castor added ‘The grand event will bring tens of millions of dollars to the Tampa area and we look forward to hosting more sporting events in Florida throughout the year. Tampa Bay will host WWE-style WrestleMania, marking a clear indication that the city will be ready to bounce back stronger than ever. We look forward to showing all that Tampa Bay has to offer. ”

“WrestleMania returns to Dallas, at AT&T Stadium in Arlington on Sunday, April 3, 2022. Arlington Mayor Jeff Williams stated: ‘We are excited about the return of WWE’s biggest event and we look forward to continuing to build something that surpasses the success we achieved. in 2016 when more than 101,000 fans attended WrestleMania 32. ”

“WrestleMania comes to Hollywood at Los Angeles SoFi Stadium and Hollywood Park on Sunday, April 2, 2023. City Mayor James T. Butts Jr. stated: ‘Los Angeles looks forward to the opportunity to host WrestleMania in 2023 and celebrates the postponement of this year’s event to Tampa so they can experience their WrestleMania moment. Our moment will come soon. “