JGuru
Home WWE Vince Russo, On Vince Mcmahon: “It Burned Me In 5 Years”

Vince Russo is one of the most controversial characters in the history of professional wrestling. He was part of the WWE creative team during the height of the Attitude Era and worked closely with personalities like Vince McMahon of whom he does not have a fond memory.

Recently, he was part of Dr. Chris Featherstone’s latest show for Sportskeeda, where he explained some curiosities, such as when he signed with WCW and Vince McMahon called him to threaten to sue him if he went to the competition. Russo was very calm because at that time he had no contract with the company. Vince Russo explained that being in WWE was having no life, something he did not feel at all when he started working in WCW and met personalities like JJ Dillon. 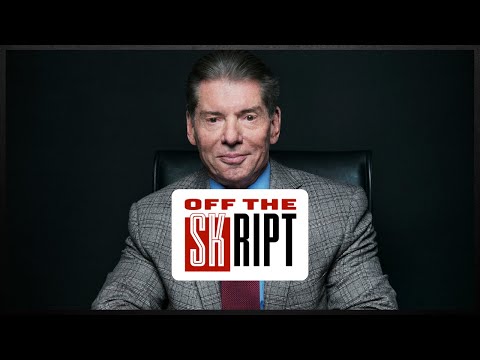 He explained and those situations among others, and also assured me that he would never work in WWE again due to the intensity it takes to be in that type of environment.

That’s the only way you can work there, Russo said of the intensity of work in WWE. There are people who say to me, Oh, they should hire Russo. Or they also say You’re bitter because you’re not working there. Brother, I just turned 60. Am I going to give up my last years? Not in a million years.

You know, it’s okay to work there when you’re 30, but you have to be at a great level, that’s why I was only in WWE for five years. It completely burned my fuse. After five years, I’m done. I don’t regret it, Not for a second, even after everything that happened in WCW. But bro, that man (Vince McMahon) burned me down in five years.