The lovers of the ‘ Vikings ‘ series already know that there will be no more seasons of production. At the end of 2020, the last of the 89 chapters of the series was broadcast, although in Spain it could be seen this past weekend on the TNT channel.

Six seasons have been enough for the creator of the series, Michael Hirst, to have decided not to extend the story of Ragnar and his children any longer and Hirst himself has explained in an interview with ‘ Collider ‘ the reasons why there will be no more episodes.

I had a kind of great roadmap of what I wanted to do in my head. A lot of it was related to breaking many clichés about the life of Vikings, said the creator of the series.

Hirst made it clear that if the production had more than one season it would only tell the story of Ragnar and his sons. All I knew was where the show was going to go if I had the chance to take it there. 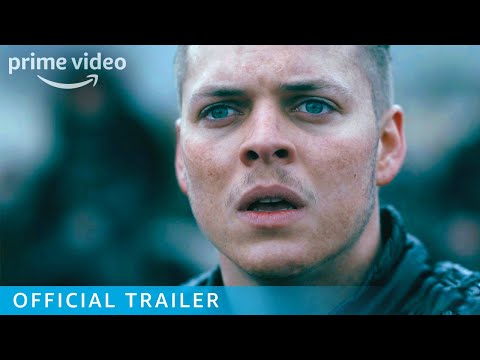 “I announced when we were going to finish. I knew that the end would be with the discovery of America or the Golden Land. I always had that plan. I also confess that, after living seven years day and night with this project, I needed to finish.”.

“I received many warnings, especially from the American producers, commenting to me that it was something dangerous to do since most of the series does not survive long after losing its protagonist”