Netflix has just unveiled a steamy and crazy trailer for season 2 of Valeria, just like the first season released last year.

A few days ago, Netflix announced the broadcast date for season 2 of Valeria, whose first season had seduced us with its lightness and colorful love stories. We had already seen the main actress, Diana Gómez, in the role of Tatiana in Money Heist. As a reminder, Valeria tells the story of a young writer lacking inspiration, and whose couple is doing badly, who can happily count on her three best friends, Carmen, Lola, and Nerea . We will finally be able to discover the rest of the adventures of the four young women, of which we can see some extracts in this first trailer unveiled by Netflix. 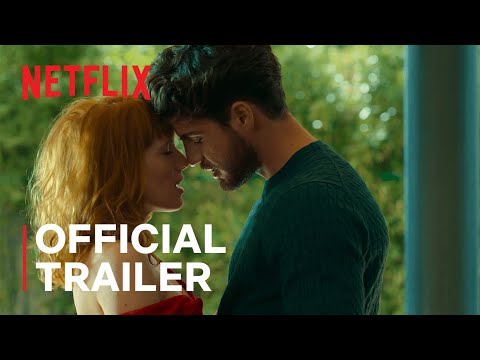 In this trailer, we quickly find the feel-good side that we enjoyed in the first season released in May 2020. The heroine seems to be at a standstill, not knowing what to do with the book she has just finished, as her editor has offered to publish it under a pseudonym, due to a change in commercial strategy within the house of editing. We also remember that Valeria shared her need for time with Victor, with whom things were going well. This second season will therefore answer these questions left unanswered. In addition, the four friends suffer the full brunt of the thirties, with its injunctions of professional success and maternity. It remains to be seen whether the elements that made Valeria so successful will always be there. We will have to wait until August 13 to find out.