The UK strain has already been detected in dozens of countries around the world and is estimated to be between 50% and 70% more infectious than the original SARS-CoV-2 strain. For its part, the South African variant is also spreading throughout the world and is estimated to be 50% more transmissible. A few days ago, the United States Centers for Disease Control and Prevention (CDC) already warned about the rapid growth of the British variant, stating that it could become the dominant strain in the United States in the coming days. A fact that is similar to what is happening in Europe, where member countries have been asked to prepare and strengthen their health systems in the face of the avalanche of new cases due to the greater transmissibility and virulence of the virus.

In Spain, according to a report from the Ministry of Health, the British variant will be dominant in less than two months due to its high contagion capacity, since it is expected to be more widespread than it appears to be; something that can cause an increase in the rate of hospitalization and fatality. Carolina Darias recently claimed that suspected cases of this variant could account for up to 10% of the new infections detected in Spain.
So far, neither of these two variations appears to be associated with more severe symptoms of Covid-19, although there has been some preliminary research suggesting that the South African strain – detected in this country last October – could allow reinfection with SARS. -CoV-2 and also be less susceptible to vaccines.

RESEARCH TO BETTER FIGHT THE CORONAVIRUS

One year after the appearance of the first cases of coronavirus and in the face of new questions that arise around the new variants, research is continuing to respond to this global health crisis. Regarding treatments, remdesivir, the antiviral developed by the biopharmaceutical company Gilead, appears to be effective against the new variants of SARS-CoV-2 according to initial analyzes. Genetic analyzes of the available sequences for the new SARS-CoV-2 variants indicate that the mutations identified in the viral protein of the strains have not significantly altered the part of the virus targeted by remdesivir.

Within the framework of the celebration of the XV Virtual Classroom of the Center for Public Policy and Government Studies of the University of Alcala (CEPPYG), in which some prestigious health experts participated, one of the main conclusions drawn was that, in addition to the vaccination of society, the reinforcement of the therapeutic response against SARS-CoV-2 is key to managing the current third wave of infections.
In this sense, Dr. lex Soriano, head of the Infectious Diseases Service of the Hospital Clínic Barcelona, affirmed that it has been observed that the patient who presents a rapid evolution of the disease is the one who dies the most and that, therefore, It is an essential  treatment that manages to reverse this outcome , highlighting that it is essential to have a therapeutic option that improves these effects and points out that, for this, a combination of two drugs is necessary an anti-inflammatory and an antiviral. 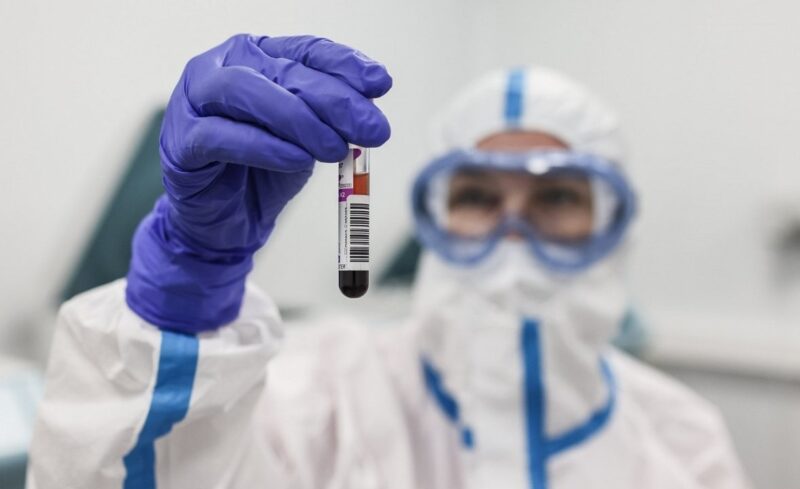 Faced with the current health crisis, the therapeutic approach to the coronavirus is a fundamental pillar, since “the increase in cases of contagion in recent weeks has shown that the vaccination campaign implemented by the different governments is not the only solution and that patients who become ill should continue to be treated, “says Dr. Soriano.
In addition to the advances in treatments, leading companies in the development of vaccines such as Moderna or Pfizer have affirmed that their vaccines against Covid-19 – the first two to obtain approval – also manage to neutralize the British and South African variants of the SARS-CoV virus.

Based on preliminary results of clinical tests. With the data available to date, “experts believe that current vaccines will be effective against these strains,” Henry Walke of the US Centers for Disease Control and Prevention (CDC) recently declared. However, Pfizer is developing a variant of its vaccine only for the South African strain as, at the moment, this strain seems to raise more questions than the British one.Besides, just a few days ago, the EMA recommended the authorization of the vaccine developed by AstraZeneca – not suitable for children under 18 years of age – and approved by the European Commission, thus adding to the antidotes developed by Pfizer / BioNTech and Moderna.