JGuru
Home WWE The Rock, on his return to WWE: “There is nothing” 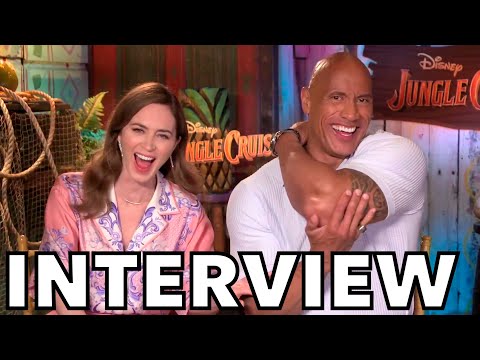 With the return of WWE to the road and returns of stars of the stature of John Cena or Goldberg , many fans have wondered if, finally, WWE will step on the accelerator with the rivalry between The Rock and Roman Reigns . Recently, Dwayne Johnson was interviewed by ET’s Matt Cohen to promote Jungle Cruise, his new movie, and he took the opportunity to settle any speculation.

“There is nothing,” The Rock responded to the question of whether he would be scheduled to return to WWE in the future. Due to the coldness of his response, Emily Blunt, co-star of the film, joked that “he and I will go, and it will be a great fight . “

Andrew Zarian, from the Mat Men Pro Wrestling podcast, reported that The Rock would return to WWE for Survivor Series and thus begin his rivalry with Roman Reigns heading into WrestleMania . In fact, the 2021 edition of the Survivor Series would mark the 25th anniversary of his debut in the ring.

The Rock haven’t fought in a long time. His last fight occurred at WrestleMania 32 against Erick Rowan . Despite this, there is hope that sooner or later he may have one last fight.