JGuru
Home Top Stories Netflix The Best BBC And Netflix Documentaries To Watch Before The End Of... 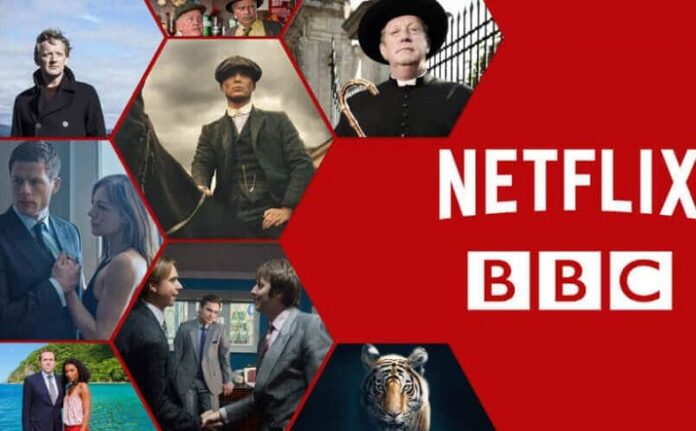 The reality exceeds fiction. This seems to be a maxim that is fulfilled with documentaries, whether you search for them on Netflix or other streaming services such as the BBC iPlayer.

From splendid cinematographic records of the beauty of our planet, sports epics that were recorded in the popular imagination or details of dire crime stories, documentaries are a good way to entertain ourselves and learn a little more about the world around us.

Next, we bring you the best BBC and Netflix documentaries to watch before the end of 2020.

From the inhospitable depths of the South American jungle, passing through the snowy peaks of Asia or the vast African plains, Seven Worlds, One Planet invites you to discover the immense biodiversity of our planet with the help of Sir David Attenborough.

This splendid documentary series divided into seven chapters leaves us with seven postcards of inhospitable places, capturing their life and magic to offer us a respite full of natural beauty and information about these wonderful territories.

With the DNA of ESPN’s wonderful 30 by 30 documentary series, comes Last Dance, a co-production between ESPN and Netflix created by Michael Tollin and directed by Jason Hehir (creator of the famous documentary André, The Giant from HBO), in which portray the stellar 97-98 season of the Chicago Bulls.

The Last Dance leaves us a hyper-realistic portrait divided into 10 episodes of the best player in basketball history for many, as well as the characters who were key pieces, along with Jordan, of one of the most dominant and successful teams in history. of the NBA and world basketball.

Selling intimate photos over the internet is a delicate job in an unregulated environment and in societies full of prejudices and lack of recognition for those who work in this medium.

However, what if they tell you that a girl who sells semi-nude or nude photos on OnlyFans can make more money than having an office job? You do not believe it? Nudes4Sale will convince you.

This BBC-produced documentary brings us reporter Ellie Flynn following the story of a group of English girls who sell intimate photos on Only Fans.

What is the social cost of this type of occupation? Additionally, Nudes4Sale portrays the platforms’ failed efforts to enforce stricter regulations to prevent problems such as child pornography.

Is 104 minutes enough to portray years of abuse on hundreds of teenage gymnasts? Well, Athlete A shows us that it does.

This documentary follows in the wake of several investigative journalists from the American newspaper The Indianapolis Star, who brought to light the dire story of Larry Nassar, the chief doctor of the United States national gymnastics team who abused around 250 teenage gymnasts and whose crimes came to light in 2015.

Focusing on the abominable story of the murder of his pregnant wife and two daughters, The Watts Case: Murder Father takes us into the ins and outs that led Chris Watts to commit such heinous acts in August 2018.

Released on September 30 on Netflix and under the direction of Jenny Popplewell, this documentary shows us through publications on social networks, police recordings, text messages and home videos filmed by the family, they tell us this story with such tragic outcome.

By now, most of us are generally familiar with the story of Jeffrey Epstein: an American financial magnate convicted of child trafficking who would later commit suicide while incarcerated in the Manhattan Metropolitan Correctional Center, located in New York City.

But knowing its history and its unexpected destiny is not enough, and this is where this 4-episode documentary miniseries premiered on May 27. 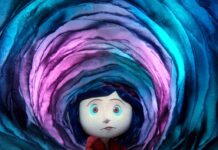 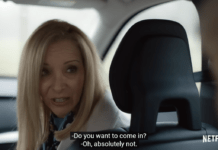