JGuru
Home Top Stories Mindhunter: Will It Have A Third Season On Netflix?

Mindhunter is a Netflix original series created by Joe Penhall. It originally premiered in 2017 starring Holt McCallany and Jonathan Groff. From its first season it was very successful and was highly acclaimed by viewers, however, its future on the platform is still uncertain.

It is no longer news that Netflix decides to cancel series despite its success. It has already happened with series such as Sabrina’s Hidden World , Daybreak, I am not okay with this and The Society. The most recent victim was GLOW, the filming of the fourth season had already begun, but due to the Coronavirus, the production company decided to cancel the project . Mindhunter, meanwhile, seems to be next in line.

When the second season of Mindhunter premiered in 2019, everything indicated that the series would have a third installment. She had been nominated for two  Emmy Awards, had a huge following, and the writers were ready to tell more Holden and Bill stories. However, the least expected happened: Netflix suspended the project. 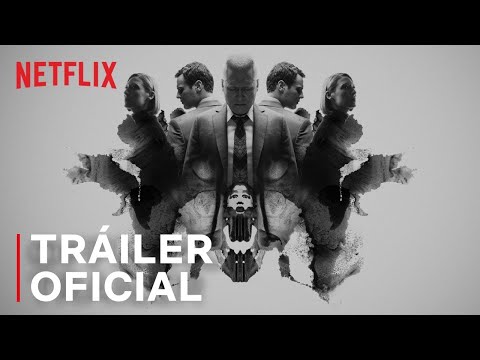 Will Mindhunter Have A Third Season?

It is important to clarify this. The third season is suspended and not canceled, so that little hope can be kept. However, more than a year has passed since the announcement of the streaming giant and there is still no news about it. In an interview with the specialized medium, Cinefilos Oficial, Holt McCallany (Bill) spoke about his feelings on the subject.

First he confessed how he heard the news: “One of the producers called me to let me know that the contract was going to end. At that moment I didn’t think we were going to return, in fact I assumed that we would return very soon.”

“It stopped indefinitely, it’s hard not to think that the longer we wait to come back, the more difficult is the possibility of ever returning , and it’s a shame. But I’m not the boss, I can’t decide. If they don’t want to do a third season. it is your decision. I am honored me to have been part of this , “he added. ” Time passes and I did not hear anything, now I begin to feel that we are not going to return. With great sadness I confess that I have left Mindhunter behind,” he concluded.