JGuru
Home WWE John Cena: “Big E Will Be One Of The Most Important Superstars...

Big E is currently the WWE Intercontinental Champion and has had a good winning streak on Smackdown since winning the title last year. Big E has been getting a big push from the company after the Draft last year and it has certainly benefited him.

WWE recently uploaded the trailer for their new WWE 24 special, which will focus on Big E’s growth as a company superstar. The clip included interviews with many superstars from Vince McMahon’s company, as well as his former teammates from The New Da and other wrestlers like John Cena. 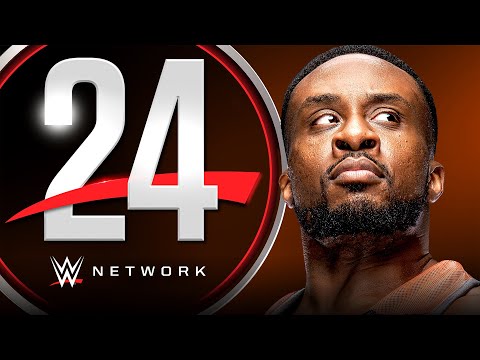 Big E was injured on the last Smackdown show

During FOX broadcasts of the recent Friday Night SmackDown show, superstar Big E had to be hospitalized after suffering an attack by Apollo Crews. In the event, the intercontinental champion defeated Apollo himself and Shinsuke Nakamura. After the encounter, he suffered a brutal attack from Crews.