Could India qualify for the 2026 World Cup? Let’s take a look at the chances of the Blue Tigers as they attempt to achieve a remarkable feat.

While it is an outside chance, a series of changes to international and domestic football has created an opportunity for India to plot an audacious path to World Cup qualification.

India is already bidding to host the 2027 AFC Asian Cup but will face a challenge from Saudi Arabia. The event will see 24 teams compete, and most crucially, the host nation automatically qualifies for the competition. This would remove the need for a lengthy qualification process and provide India trainer Igor Štimac valuable time to work with his players.

The great strides made by the Indian national football team are demonstrated by the 2023 AFC Asian Cup qualification campaign. India finished in third place in the second-round group stage behind group winners Qatar and second-placed Oman. In the third round, the Blue Tigers finished top of the group with three wins out of three games to secure qualification ahead of Hong Kong, Afghanistan, and Cambodia. 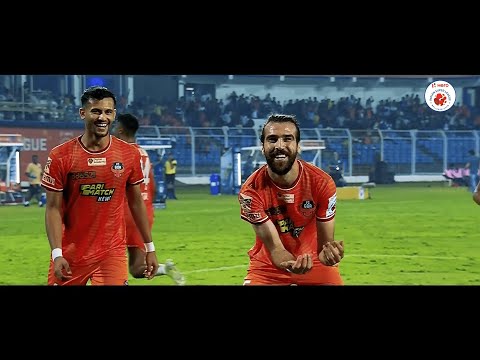 India will be watching enviously as the six nations from the Asian Football Confederation compete in this year’s World Cup. Qatar qualified as the host nation and was joined by the qualifiers Japan, South Korea, Australia, Iran, and Saudi Arabia. While nations from the AFC are outsiders at the World Cup, there is a precedent that gives hope to Asian countries.

The best performance of a nation from the AFC was at the 2002 World Cup, which was hosted by South Korea and Japan. The South Koreans reached the semi-final, where they were defeated 1-0 by Germany before losing to Turkey in the third-place play-off. The performance is viewed as the most remarkable achievement by an Asian nation at the World Cup, particularly when the tournament is traditionally dominated by Europeans and South Americans. This year is no exception. With nations from these two continents dominant, you can enjoy the best World Cup odds with the favorites Brazil, priced at +250, followed by France at odds of +550, and Spain, priced at +650.

A glimmer of hope

However, thanks to changes to the 2026 FIFA World Cup, which will be held in Canada, Mexico, and the United States, the AFC will have eight direct qualification slots and a further place via a playoff. The expansion gives added hope to Asian nations, and if India can reach the third-round group stage, it gives them an outside chance of making the tournament.

There is a feeling that India has outgrown the South Asian Football Federation Championship as the competition fails to provide the opposition the nation requires to test itself. Hosting the 2027 AFC Asian Cup would provide India with the perfect opportunity to take on the best of the Asian Football Confederation. However, with Qatar winning the bid to host the AFC Asian Cup in 2023, Saudi Arabia remains the favorite to get the nod for the 2027 event.

For Štimac, changes to Indian football will also benefit the men’s national team due to the extra level of competitiveness they will engender. The winners of the I-League in the 2022-23 and 2023-24 seasons will be given a chance to gain promotion to the Indian Super League.

India faces a mountain to climb to qualify for the World Cup in 2026, but changes to the Indian league system, along with the extra qualification places for Asian representatives, give nations such as India an outside chance to reach the pinnacle event in the football calendar.