In the finale of Champions League, Kingsley Coman of Bayern Munich scored the only goal to win the match, they had also won the German Cup and Bundesliga.

Kingsley Coman’s goal in the final match gave Bayern Munich a 1-0 victory over PSG (Paris Saint Germain) in the champions league held in Lisbon. Bayern Munich became the “Kings of Europe” for the sixth time.

The final goal of the league:

Finally, a great season for the German giants has completed on Sunday. It was a cagey final, with various chances for both the teams to score, especially before Kingsley appeared at the back post for the head in Joshua Kimmich’s at 59th minute of the match and scored the only goal which leads the team to victory of 1-0 who had already won the Bundesliga and German Cup.

It was an exceptional success for Hansi Flick, who had not even completed a year in the team and was appointed last November to replace the Niko Kovac.

PSG will surely regret not taking any of the opportunities in the final match. They have good forward players, but Bayern deserved to win the final.

He also comments that “I am proud of the team, when I joined in November last year, everyone was against us and commenting ‘no more respect for Bayern Munich’ but now the team has developed itself in a way that it becomes the Kings of Europe.”

PSG Coach comments about the finale:

Thomas Tuchel, coach of PSG told French broadcaster RMC that the team gave all of their hearts and hard work on the field as I was expecting, but results can’t be in our control. Team has given their all in the match and it was a tough fight since the difference in score is just 1.

The owner of PSG’s Qatari spent almost 402 million euros ($474m) as a combined-on Neymar and Mbappe in 2017 to win this competition. In the end, it was the one who denied them got away from Paris. 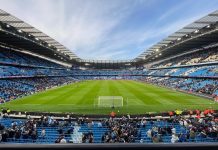 Can Anyone Beat Manchester City to Another EPL Title? 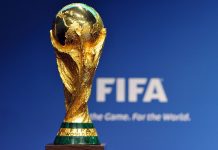 2022 FIFA World Cup: an early look at the favorites to win the title 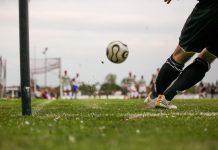 Why Is Football The Most Popular Sport In The World?