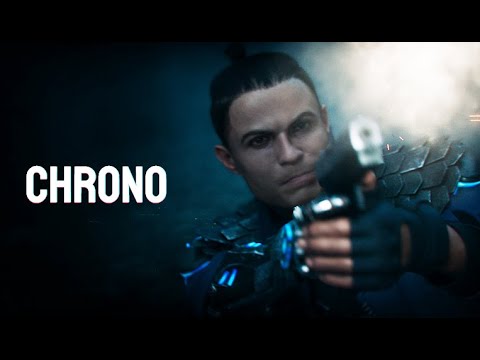 5 characters of free fire based on famous real-life celebrity

K is described as Professor and Jiu-Jitsu’s expert in Free Fire. Its strength is Master of All. It raises 2 EPs every three seconds. However, it takes 20 seconds to change the mode. K at level 6 can easily increase 2 EP in two seconds. Due to this, it can prove to be quite beneficial.

Special feature: Master of everything

Jai is one of the newest characters in the game and is becoming more popular. Actually, it is based on Bollywood actor Hrithik Roshan and is the first Indian character in Free Fire. Its strength is the ragging reload. Because of this, you will benefit from AMO. Each weapon has a unique feature. If seen, you can easily finish the squad even after lack of AMO.

The character of Jota is based on the famous Indonesian actor Joe Taslim. Jota is actually one of the best characters in Free Fire. Its strength is Sustained Reds and this gives you HP on every kill from SMG or Shotgun. Also, a short cooldown of 5 seconds is seen. This benefits you against enemies.

The character named Alok is based on the famous DJ Alok Petrillo. DJ Alok can be called the best character of the game. It has a special strength called Drop the Beat. There is a lot of benefit in healing and speed boost. You can win fights using it in the game.

Cristiano Ronaldo’s character in Free Fire is likely to arrive on December 19. Actually, it can be released with Operation Chrono. Not much information has been revealed about this character.