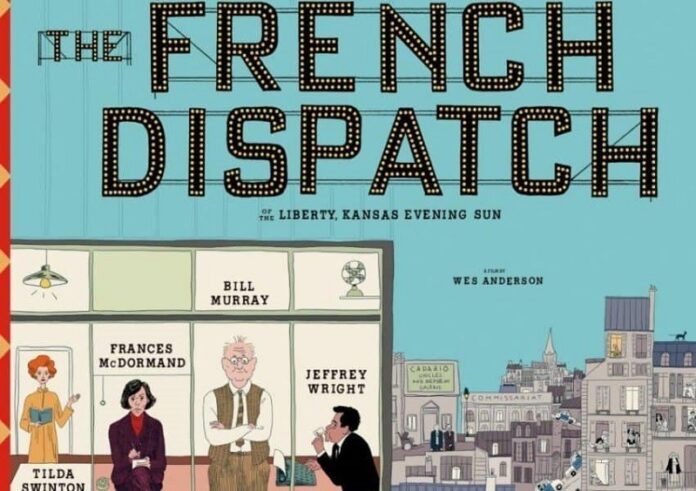 The audience has highly anticipated the film since its first announcement. As it will feature three different stories from 20th Century France and it is written and directed by a very promising writer-director. Keep reading to know more about the release date and trailer updates.

The film will narrate a compilation of 3 stories mainly from the final issues of a fictional American magazine. These stories take place in a fictional French town named  Ennui-sur-Blasé.

The stories featured are the story of an artist who was sentenced to death, student protests in May 1968, and their predicament, a French chef who happens to solve a case of kidnapping.

Director Wes Anderson had stated that the plot of the film is highly inspired by his love for The New Yorker and many characters in the film are based on the magazine.

Anderson further stated that “It’s about an American journalist based in France [who] creates his magazine. It is more a portrait of this man, of this journalist who fights to write what he wants to write.”

The French Dispatch: Release date and the official trailer

As we all know the current Corona Virus Crisis has dreadfully affected the entertainment industry adversely. Moviemakers postponed many big projects and even canceled many.

The makers of The French Dispatch had to go through something the same and the release got postponed twice. The Cannes Film Festival was to feature this feature film in May 2020. But due to the pandemic, it’s release had to be postponed and the date was shifted to 16 October 2020. 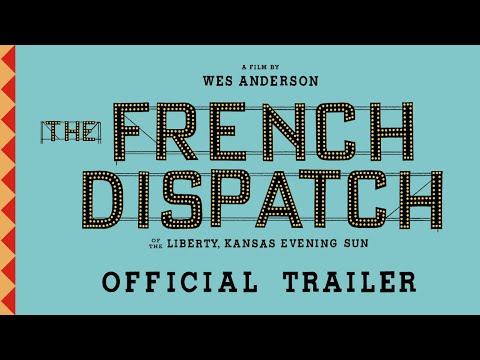 Unfortunately, the release date was shifted again and now the makers have not disclosed any new release date. All we know is that the movie could release by mid-2021.

Until then enjoy the official trailer of this very interesting comedy-drama right here.