“Stone Cold” was interviewed on The Pat McAfee Show where he discussed his current relationship with Vince McMahon and revealed that it happened the day he faced Chris Benoit in 2001 on SmackDown. Here are the most outstanding statements:

“The relationship with Vince McMahon is solid. When we were fighting each other for almost two years … I love him, I’m sure he loves me too but I admit that throughout these two decades there was some animosity. There are things that I did that upset him a lot and today we put our conflicts behind. I have nothing but respect for Vince and we are having a really good relationship. ”

“The last time we talked was when we were going to celebrate 3:16 Day and it was just the first program that was done in the Performance Center without an audience. The segment they proposed to me was really strange and I was not happy with the creative team. All I wanted to do was do an interview with Byron Saxton or something to talk about what that day meant. I talked to Vince and he said ‘damn Steve, people are at his house having a bad time and want to see your salt, have fun and do this promotion. ‘I went back to his trailer three more times until I finally decided to do what he told me. It was difficult, I didn’t like doing it but I delivered. ” 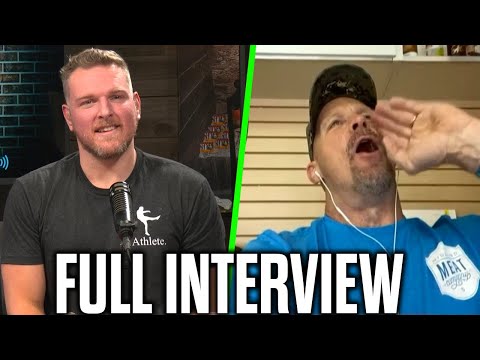 Best fight of his career with Chris Benoit

“I loved my fight with Benoit on SmackDown. The night before we had worked to do a 20-minute fight then they shortened our time and I had an idea. I told Chris I was watching 10 suplexes from the front or from the back, no I wanted it to be a traditional return and if they wanted to send us home, we would not listen to them but we would spend as long as we could. We went out, we fought and we broke it. It is one of my favorite fights that makes me very proud to remember. “