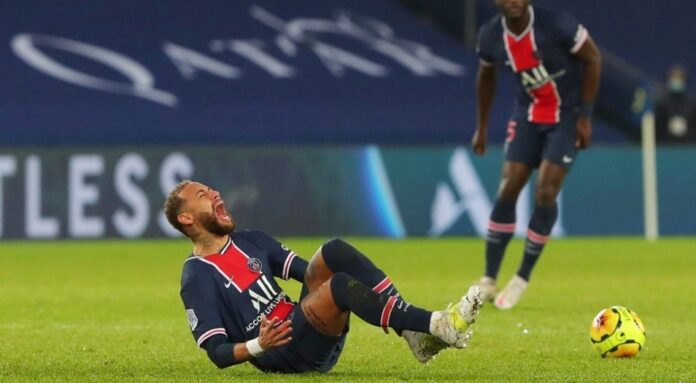 Neymar’s injury, after a series of tough innings in the game that PSG played against Caen, continues to fuel the controversy after it was confirmed that the Brazilian will be out for four weeks due to an adductor injury that will not only prevent him dispute the first leg of the knockout stages of the Champions League against Barcelona this Tuesday, but their participation for the return leg is in danger. The footballer has published a heartbreaking message on social networks in which he complains about the treatment he receives from rivals. It should be remembered that in December he also retired crying and on a stretcher from the field after receiving a foul during the game against Lyon. Although the Paulista feared the worst, then medical tests ruled out a fracture.

«The sadness is great, the pain is immense and the crying is constant. Once again I will stop for a while to stop doing what I love the most in life, which is playing football, Neymar began writing. “Sometimes I feel uncomfortable with my playing style because I dribble and end up getting hit constantly. I don’t know if the problem is me or what I do in the field but it makes me very sad. It saddens me a lot to have to listen to a player, coach, the commentator says: ‘he has to be beaten’, ‘he falls’, ‘crying’, ‘spoiled child’ etc., he adds hurt. The hardest reflection comes at the end of his writing. Honestly, it saddens me and I don’t know how long I can hold out, I just want to be happy playing football. Nothing more”. Neymar’s injury comes at the decisive moment of the season, although the attacker has already missed 15 games.

The footballer’s pain has been joined by the anger of his father, who has cried out against the words of Caen’s coach, Pascal Dupraz, who in statements to RMC Sport assured that Neymar is a “crybaby” and that “benefits from the indulgence of the referees “because” he provokes by haggling. ” Neymar Senior’s response was immediate, he used social networks to send a message to Dupraz and the rest of the Ligue 1 coaches. My son has to cry because there are coaches like you, referees of that level, negligent leagues that ignore, biased journalists and cowards in sport, “says O Pai do craque. “Yes, he has to cry But my cry and his, my son’s, the athlete’s, the magic of football, will last one more night and then he will get up again, as always, to defeat them,” he concluded accompanying the text with three photos: one of the Caen coach, another of Neymar on the ground after a tackle and a third with Neymar and the French Cup.

For his part, Ander Herrera regretted the loss of Neymar and warned of what the loss to Barcelona means. «We lose a natural leader. In difficult moments we know that we give the ball to him and something can happen, even when the team is suffering. In games like against Barcelona, in which you don’t have the ball, you know you have Neymar to give you a way out. Besides, it also scares the rival when players of this caliber are in front, “he explained in Efe. The PSG midfielder added: “We are PSG footballers. Let’s prepare the game with the weapons we have. Last year we also had matches without Kylian Mbappé or Ney and we stood up. Ney is important, but we have a good block and a good group of footballers who can assume that role of leader. 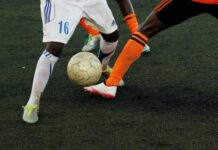 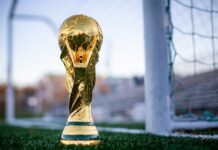 What are the Predictions for the World Cup in 2022? 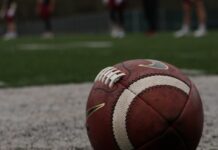 The 2023 Super Bowl in Phoenix