JGuru
Home Top Stories Entertainment Netflix announces the premiere of “Fate: The Winx Saga”, based on an...

Netflix has revealed through a trailer the premiere that will arrive on January 22, 2021, on its platform, Fate: The Winx Saga.

Fate: The Winx Saga, will be an adaptation of the animated series Winx Club, which aired for four seasons from 2004 to 2009.

But, it was the Nickelodeon children’s television that revived the animated series from 2011 to 2019, so now Netflix is ​​preparing for the live-action premiere.

Fate: The Winx will narrate the coming-of-age journey of the five fairies attending Alfea, a magical boarding school in the other world, where they must learn to master their powers. 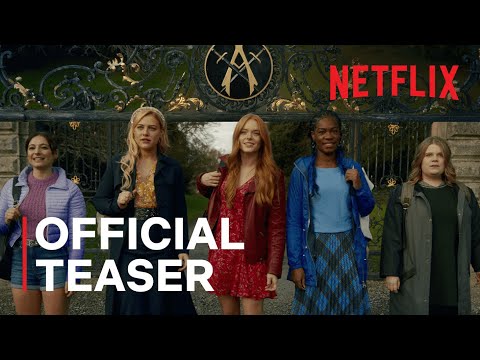 In addition to learning to master their powers, they will have to face rivalries, monsters that threaten their existence and love.