Through its social networks and its website, WWE announced new additions to the royal battles of Royal Rumble 2021, the next pay-per-view of the company.

Two Superstars will be added to the thirty-entry men’s and women’s bouts for a spot at WrestleMania. On the men’s side, Jeff Hardy will enter his sixth Royal Rumble match after having participated in 2001, 2002, 2003, 2007, and 2019 editions. On the other hand, Peyton Royce will be part of his second Royal Rumble match for women after having competed in the 2019 edition. 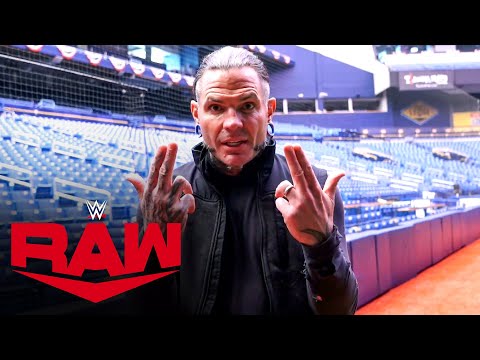 WWE Royal Rumble will take place on January 31, 2021, from Tropicana Field in Saint Petersburg, Florida. Fans will be able to watch this event via pay-per-view and through WWE Network, as well as in the virtual audience Thunderdome mode. Next, the billboard of the event to date