During the video about the news coming to the PUBG patch 10.2, the reputation system tool was revealed, in which players can view allied accounts, in order to know the performance of others.

Arriving at the patch with some transformations, the system aims to “keep the game interactions healthy”, in which, through a score of 0 to 5, it will be evaluated how the player behaves during the matches, whether it is toxic or friendly. If the score is low, the player is subject to penalties.

According to the international press, the system is in the testing phase at the time of publication. Thus, until its official launch, it may occur that it undergoes some changes.

In addition, during the video, we have a glimpse of the Coupe RB, bikes and new emotes that should be added soon. 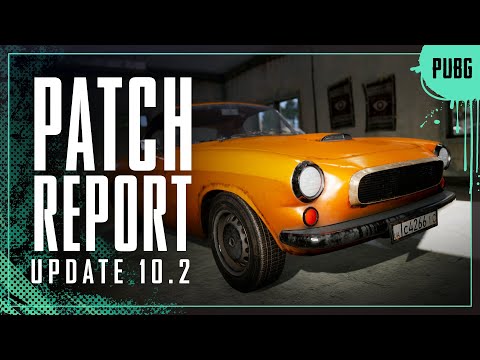 How a Video Game Becomes an eSport

Most Popular E-Sports Games in Canada