JGuru
Home ESports PUBG 2 For Pc, Console And Mobile May Already Be In Development,...

The Battle Royale genre is a giant in the gaming world, having as main representatives games like Fortnite and Call of Duty: Warzone. Its popularity, however, started with the launch of PlayerUnknown’s Battlegrounds which, despite continuing to receive a number of news and events and still maintaining a broad player base, no longer has the same attention as before.

Apparently, the developers are aware of this and have already been working on a curious solution. According to a report on the South Korean website MTN, Krafton, the new name of the studio previously known as PUBG Corp., is currently working on PUBG 2. The continuation of the famous Battle Royale has been in the oven since May 2019, when the company’s studios in Seoul, South Korea, began to gather efforts.

#PUBG just confirmed that they're working on PUBG 2.0 and PUBG Mobile 2.0

The secret #ProjectXTRM thing from last yr was a PUBGM2 all along. I knew XTRM was a mobile game.
So I didn't make a update video on it. Got so tilted when I learned about it. pic.twitter.com/50hnX60epv

The publication also states that PUBG 2 would be developed for PC and consoles by the same team as the original game, while a version for smartphones would be in charge of the team responsible for PUBG Lite, a game variant dedicated to low-performance computers.

In addition, Brendan Greene, the “PlayerUnknown” title and creator of the original game, would not be involved with the sequel. In addition to having said in the past that he would not like to work on the development of a new PUBG, Greene is already involved in a new project by the newly formed PUBG Amsterdam studio. 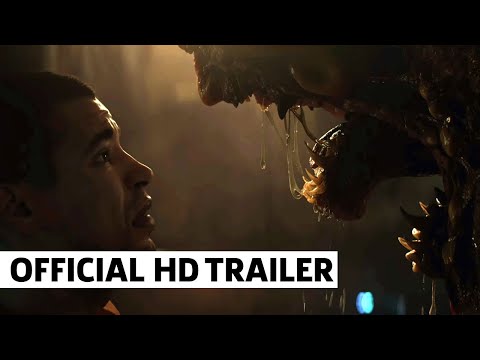 Although there is no official confirmation, the idea of launching a PUBG 2 is not at all absurd, considering the efforts to expand the universe of the original game. The Tencent teams, responsible for the game, announced during the Game Awards 2020 the survival horror The Callisto Protocol, set in the universe of PUBG. As such, it is not difficult to imagine that a sequel to the main game is indeed underway.