JGuru
Home Uncategorized Foundation to premiere on Apple TV+ In 2021 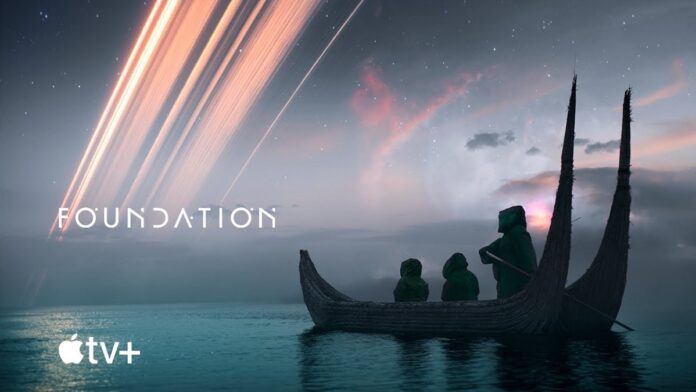 The upcoming American science fiction drama series named Foundation is all set to hit the screens via Apple TV+ in 2021.

The show is based on the science fiction novel series of the same name by Isaac Asimov. Josh Friedman and David S. Goyer are the producers of the show for Apple Tv+. The audience is genuinely looking forward to this sci-fi action not just for the goodwill of the novel’s author but also David Goyer who has previously been a screenwriter for Blade II, Batman v Superman: Dawn of Justice, Terminator: Dark Fate, and a reboot of the Mattel toy franchise, Masters of the Universe.

The show will be produced by Skydance Media which has previously produced super hit science fiction movies such as Star Trek Into Darkness (2013), World War Z (2013) 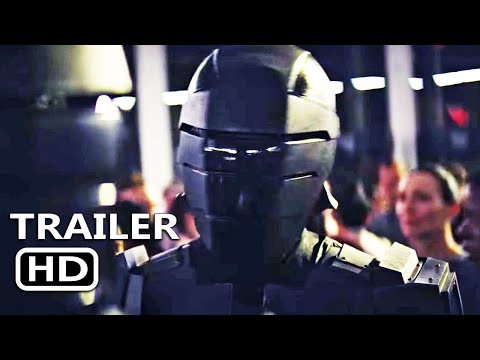 As mentioned earlier, the show’s initial release on Apple TV+ was scheduled for the end of 2020, but it was delayed due to the pandemic. However, AppleTV has not yet announced any release date for the show.

What Is The Show All About?

The upcoming show is based in futuristic times and narrates the story of Hari Seldon who a mathematic algorithm which can predict the future named “Psychohistory”. Hari creates a colony called the Foundation to preserve human knowledge and history for humanity’s future survival. He predicts the fall of the Galactic Empire and foresees what humans might have to go through after the event. In the trailer, Hari raises his concern about his arrest for his predictions and states that psychohistory is not just a theory.

The cast members of the show include:

For more updates on your favourite shows, stay tuned! 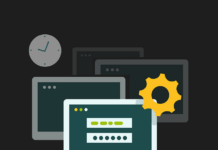 What is the difference between a Frame and a JFrame? 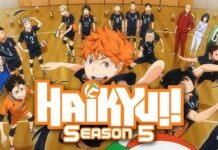 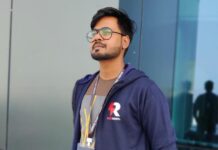 Vaibhav Singh Rajawat Is On A Digital Marketing Spree