AEW referee Mike Chioda is a very experienced person who lived a long time backstage at WWE. He was recently interviewed by wrestlinginc.com where he shared some interesting anecdotes during his time at Vince McMahon’s company. 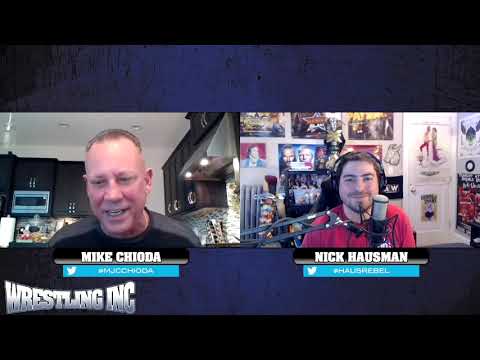 According to Chioda, he was scheduled to appear in one of the WWE video games of the SmackDown saga, but finally, he was not part because he asked for royalties and WWE refused to pay him an extra, for which they decided to remove him from the game.

“You’re tied up in WWE. I couldn’t get royalties from video games because they didn’t believe us in video games. They let me be a part of it for a while, and then once, I was like, ‘Okay, where’re my royalties?’ They pulled out of the game. I was on the SmackDown video game and I was talking to Johnny Ace about it. I said, ‘Johnny, I’ve been here quite a while. It’s not that I’m just a referee who came here for two or three years.’ Little awkward because you hear that all the guys are making a lot of money from royalties. And I own my own name.”

Chioda also expressed frustration with the treatment of the referees. Some fans don’t think about referees, but they are a valuable part of any match. They appear to be overlooked by the company at times as well.

“You have to think about the guys who don’t have their own names and what they will go through if they leave the company. I think umpires are not protected in WWE. There’s enough for everyone, especially in WWE. Take care of umpires. If you’re 60 talents, 17 referees, take care of the referees too.”