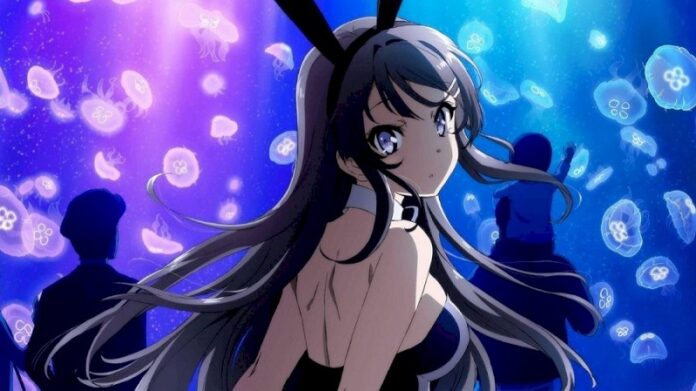 Rascal Does Not Dream of Bunny Girl Senpai is a Japanese romantic anime series by CloverWorks. It has been adapted from a Japanese light novel series written by Hajime Kamoshida. The series with the short name Aobuta made its debut on 4th October, 2018 and was wrapped up on 27th December, 2018.

Hence it has been two years since the series ended and the fans have been waiting ever since to hear some news regarding the show’s renewal.

Has The 2nd Season Been Cancelled?

The creators released its film adaptation titled “Rascal Does Not Dream of a Dreaming Girl” which premiered on 15th June, 2019. However, the anime watchers weren’t satisfied by the movie and are curiously waiting for the second season. Since the season has not yet been cancelled nor renewed, the fate of the series is still unknown.

Generally, the announcement regarding anime by the production studios are made just before its arrival. Thus, there are still hopes left for the renewal. The makers will most likely greenlight the season by the end of 2020. If it’s renewed, then the release might take place in 2023.

What About The Source Material For The Second Season?

Like every anime, Aobuta is also based on some source material. The source material here is the light novel written by Kamoshida. The initial five volumes of the light novel were used to make the first season. The sixth and the seventh volume were used for the movie. On 7th February, 2020 the tenth volume was released by the author. So, for the second season, only three volumes are available at the moment. Thus, for the second season to be renewed two more volumes are yet to be published.

What Will Be The Plot Of The Second Season?

A character of a look-alike of Mai might get introduced in the second season. The true identity of this look-alike is yet unknown. Little Mai might be Sakuta’s child from the future.

Overall the upcoming story arc of the series will mostly be about family. A substantial role will be played by Mai’s mother as she provides Sakuta consent on their relationship.

Hopefully, we are going to hear some news regarding the upcoming season very soon.