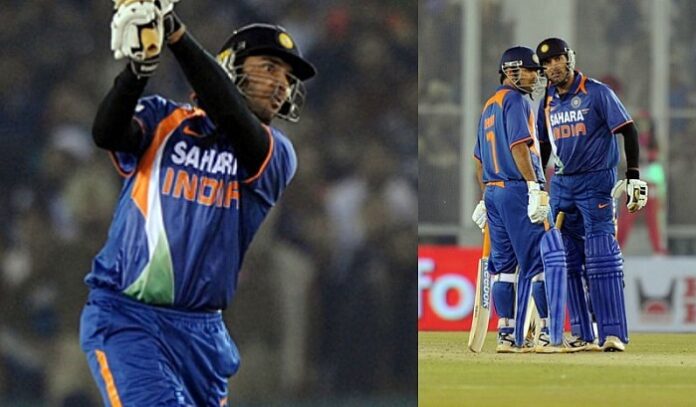 The second and last T20 match of the series was played on 12 December 2009 in Mohali between India and Sri Lanka. The Indian team was 0–1 in the series and a win in this match was very important for India to save the series.

Sri Lanka won the toss and decided to bat first and the team’s start was nothing special. However, Kumar Sangakkara and Sanath Jayasuriya (31) handled the innings and took the score closer to 100. Kumar Sangakkara scored the highest score of 59 runs for his team, while Chinathaka Jayasinghe (38) also supported his captain well. However, Yuvi gave a big blow to Sri Lanka, putting a great spell.

After the ball, Yuvraj Singh batting with the bat, gave India the victory.

Chasing a target of 207 runs, India got off to a brisk start by Virender Sehwag (64) and Gautam Gambhir (21). By the score of 108, both the openers were dismissed and India needed 99 runs in 9 overs. On this score, Yuvraj Singh was entered and he showed his bat.

Yuvraj Singh made a stunning 80-run partnership with Indian captain Mahendra Singh Dhoni (46) to take India closer to victory. Dhoni certainly missed his half-century, but he brought India into a good position. However, Yuvi did not give up his winnings in the middle and he returned only after winning India.

Yuvi played a blistering half-century of 60 runs with the help of 3 fours and 5 sixes in 25 balls and Yuvraj Singh hit a six off the first ball of the last over to give India a resounding 6-wicket victory. Yuvraj Singh was adjudged Player of the Match for his all-round performance and thanks to his innings, India equaled the series 1–1.

Yuvraj Singh’s innings played on his birthday and at home, the ground was very special. In this match, he not only bowled brilliantly but also showed stormy batting. Yuvi has played many such winnings during his career and this is one of the memorable innings of his career. 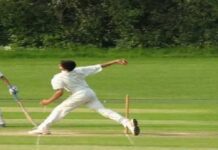