With the return of PUBG Mobile to India, now eSports institutions do not want to stay behind. Many teams and players have dropped it after the big announcement of Bain.

Recently it has been announced that the famous eSports organization Global Esports has revealed its PUBG Mobile lineup. He made the announcement on his YouTube channel. 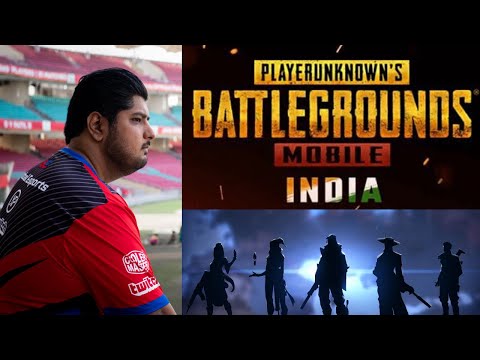 All these names are famous in PUBG Mobile Syn and have consistently proved why they are a good choice.

Aman gets credit for Entity Gaming’s great performance in the PMCO Fall 2019 competition.

Sangwan can be considered one of the earliest professional players of PUBG Mobile. He has been part of big teams like ETG Brawlers, VSG Crawlers, Fnatic, and Element Esports. He became part of Team Soul in early 2020 after achieving success with Team Fnatic in PMAS 2019.

Iconic and Darkk have been together since 2019. Also, he had three consecutive chicken dinners in PMCO Fall 2019 and made it to seventh place.