JGuru
Home NBA Kyrie Irving’s Great Gesture: He Bought A House From The Family Of... 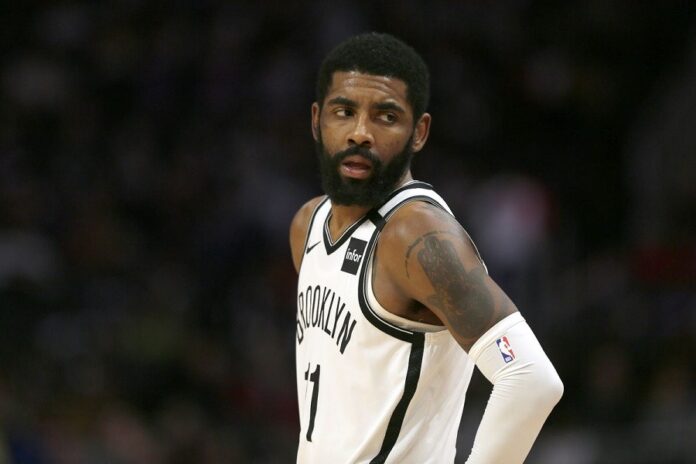 Kyrie Irving usually gives as much news off the field as on it. The Nets point guard mixes extraordinary baskets with controversies: the current absence for personal reasons, bad starts for the Celtics and Cavaliers, that if the Earth is flat … But the player born in Australia is also one of the most committed of the Nba with social causes. He has already stopped participating in the Disney World bubble, considering that it would reduce focus from the fight against injustice.

Now it has been known that Irving made a spectacular gesture with the family of George Floyd, the African-American man who was murdered in May last year in Minneapolis by Derek Chauvin a policeman who kept his knee on his neck for almost nine minutes. According to Stephen Jackson, a former NBA player and close friend of Floyd, the point guard bought a house for relatives.

The Nets player is one of many celebrities who has tried to help Floyd’s family. “Rapper Lil Wayne’s manager bought them a Mercedes-Benz and Barbra Streisand gave them Disney shares Jackson said on former player Etan Thomas’ podcast ‘The Rematch’.Floyd’s death sparked a wave of protests in the United States and, along with other incidents of police violence against African-American citizens, came to jeopardize the resumption of the NBA last season. It was finally played, but the matches were plagued with gestures and slogans demanding equality and justice.

Buying a home for the Floyd’s hasn’t been Irving’s only big gesture of late. In July, it contributed $ 1.5 million to supplement the income of WNBA players who chose not to play the 2020 season in their bubble, either because of concerns about the coronavirus or for social justice reasons. Last week, Irving appeared on a video call supporting the campaign of a Manhattan district attorney candidate. Meanwhile, the Nets await him to join Kevin Durant and James Harden in a trident that can be devastating.

The point guard has already missed seven games due to a combination of personal reasons and the quarantine required by the NBA. Until that absence, he had averaged 27.1 points, 5.3 rebounds and 6.1 assists in the seven games played. 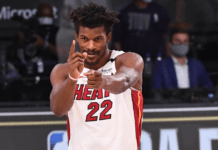 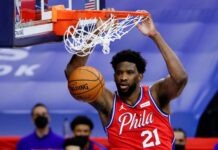 MVP Candidate Joel Embiid Breaks Down In Win Over Wizards