JGuru
Home WWE Finn Balor: “I Thought My Return To Nxt Would Only Last A...

WWE wrestler Finn Balor was interviewed for the After the Bell podcast hosted by commentator Corey Graves. During the session, the current NXT maximum champion spoke about his evolution within the yellow brand and what his future holds within the company. Next, his statements. courtesy of WrestleZone

Finn Balor Talks About His Evolution In The Ring

I felt guilty about trying to please as many people as possible rather than myself. The past versions of Finn did not convince me, much less the work in the ring. I feel that I have returned to please myself, both inside and out. of the ring. I also feel more comfortable delivering a style of wrestling that I myself enjoy watching. I enjoy what I do now more than that classic and traditional WWE style. For a long time, I tried to conform to something that did not fit me, And right now I can say that I express myself in the way that I think wrestling should express itself. 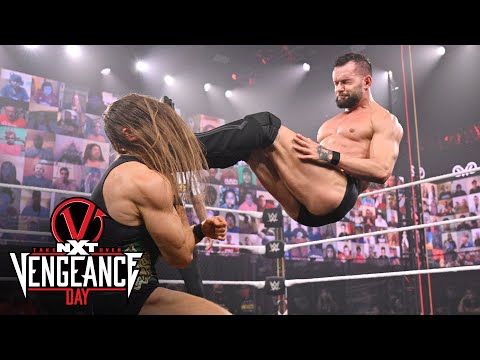 Balor’s Expectations After His Return To Nxt In

Somehow, I had the feeling that this would only last about three months. I thought they would take advantage of it to reboot Finn’s character and then they would return me to RAW or SmackDown to develop as usual. But somehow, this all evolved into something that nobody expected. And that is largely thanks to how NXT has evolved to become its own brand.

What Does Balor Expect For His Future In WWE

Honestly, I don’t know what could happen from here on. I can’t say how long until this ends. But I can say that I’m very happy in NXT. Right now there are no reasons for me to continue developing elsewhere. I feel like I’m constantly growing, and one of the best things I can achieve with my career is knowing when it is necessary to move and where I can make a real change.