According to TNT, Animal Kingdom season 5, Claws and Snowpiercer will air “soon.” So what does “soon” really mean? That is a relative question.

In Snowpiercer’s case, it had a significant advantage given that a lot of work was done in Season 2 before the start of the pandemic. Claws (entering its final season) and Animal Kingdom were back at work, but they weren’t that far off; however, we know that Animal Kingdom in particular may be closer to ending now.

This promo isn’t long enough to contain substantial footage from any of these shows, but right now we have to feel like there is going to be something bigger in no time.
The most important thing we have at the moment is just the recognition that TNT knows that people are eagerly awaiting these shows; in the case of Animal Kingdom and Claws, both have been off the air for about a year and a half.

There are a lot to look forward to with that, so I’m hoping bigger, more flashy things emerge. We believe that we will be waiting until the new year at the earliest to see some new episodes. 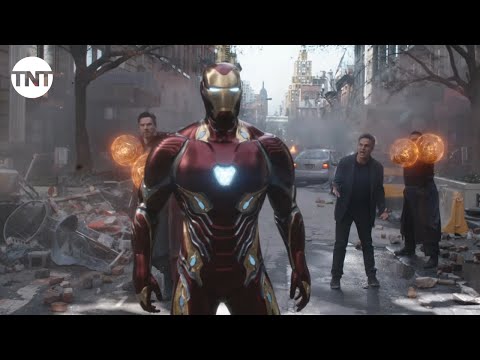