JGuru
Home Top Stories Entertainment The Batwoman Season 2: New Look At The Series And Many More...

The Batwoman Season 2 Updates: Ryan Wilder is a skilled street fighter who has a passion for social justice and a flair to express her thoughts. She takes to the streets as Batwoman to end the city’s criminal rebirth. Ryan must overcome her problems before she accepts the invitation to become Gotham’s symbol for hope in a city that is looking for a savior. 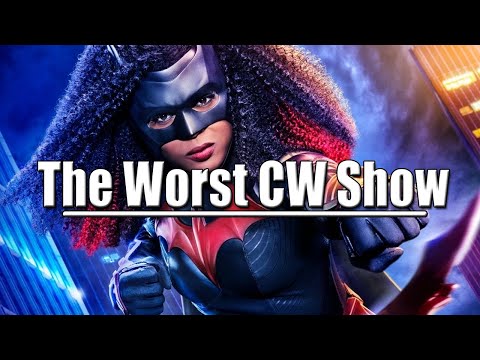 The Batwing outfit, Black Mask, and other Arrowverse images are shown in new photos from Batwoman season 2. In a new look at the series’ ensemble, the poster shows Ryan Wilder/Batwoman and the Bat Team Mary Hamilton, Luke Fox, and Sophie Moore. The image does not contain the most talked about parts of Season 2, like Luke as Batwing or Kate Kane as a “revamped”, but it does hint at the main characters.

CBR has published a new batch of photos from the Batwoman season 2 finale. It includes views of Luke Fox’s Batwing Suit as well as glimpses of Black Mask’s climactic attack against Gotham. The transformation of Fox into Batwing has long been a favorite story on the show. His new outfit looks amazing in the new photos.

Despite receiving high ratings and having a great cast, Batwoman failed to maintain a steady viewership for its first two seasons. This is mainly due to Batwoman’s numerous plot twists such as the replacement of Ruby Rose, season 1’s star, with Javicia Leslie, and the subsequent recasting with Wallis Day of Kate Kane’s character.

Despite the low ratings, the show continues to offer original Gotham stories with a diverse cast of characters. Batwoman Season 2 has added new twists and expanded upon these storylines in fascinating ways. The season finale will bring together many plotlines and change the power dynamics in Gotham. It will also introduce a new hero.

Batwing will make his first live-action appearance in Season 2, the Season 2 finale. This will increase the excitement for his arrival. It has a cyberized appearance that resembles a sci-fi armored exosuit, rather than the leather-spandex of many comic-book heroes. The second season has seen many diversions and double-crosses. This trend is expected to continue into the final. This series has many exciting future possibilities, with new superheroes and huge conflicts.