It busy week for Nintendo. On Sunday began a seven-day celebration of Zelda’s 35th birthday. On February 21, 1986, Shigeru Miyamoto, the well-known father of Super Mario gave birth to one of the most famous sagas in videogame history. The Legend of Zelda as the name immediately suggested in addition to having grown at least two generations has invented a genre that does not hint to fascinate young and old. On February 12, however, it was the day of the release of the umpteenth revival of SuperMario.

This time Super Mario 3D World + Bowser’s Furyputs an unlucky Super Mario for Wii U back into circulation on Nintendo Switch, plus a brand new adventure. The pairing works, the gameplay is different, the first clearly wins but the true and impenetrable miracle of Nintendo, which has been repeated for decades now, is their ability to reproduce practically the same game with imperceptible changes, always obtaining success. of public and critics. And confirming themselves as the best platform game producers ever. 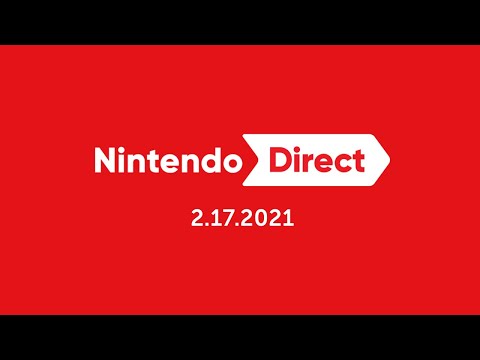 Proceeding in a chronological sense, then on February 17, there was Nintendo Direct, a video appointment in which the news is broadcast. The main one is the third installment of Splatton, let’s talk about the funniest shooter ever. Moreover, for all ages, color is shot at a frenetic pace. Highlights include the HD version of the late Zelda Skyward Sword, Bravely Default 2, and two remakes such as Legend of Mana and Ninja Gaiden.

What We Know About Nintendo Switch Pro

But the most interesting news comes from the rumors that have been chasing Nintendo since the beginning of the year. Let’s talk about the launch of a pro version of the Nintendo Switch. Not a new console, but a machine capable of generating games with 4k graphics quality thanks to the use of Deep Learning Supersampling, a proprietary technology of Nvidia. Nintendo Switch Pro should then have, according to the latest rumors, a higher power than the previous generation (Ps4 or Xbox One) but not comparable to Ps5 or Xbox Series S. Nintendo has never communicated a date but has never made any secret of having in-store an intermediate machine capable of extending even further the life cycle of a console that continues to amaze by showing sales performance that could push it to exceed the Wii record.