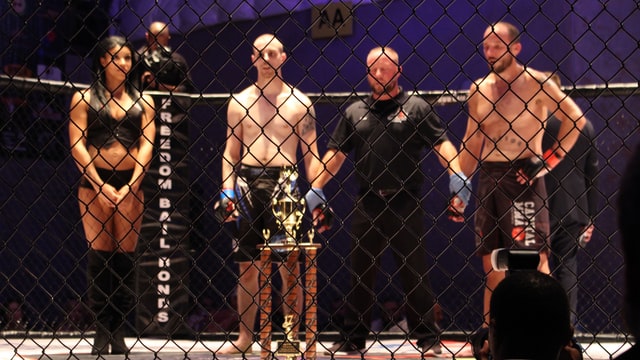 With the 2022 MMA season well underway, new and veteran contenders have their sights set on winning titles in the new year. Several new fighters are looking to make a name for themselves, while the master fighters want to prove they still have what it takes to come out on top. Last year was one of the best years in UFC history; we’ll have to wait and see how this year’s talent stacks up.

As the world’s third most popular sport behind soccer and basketball, MMA shows no signs of slowing down. The sport boasts over 450 million fans worldwide, and betting on the sport is a popular pastime for many. Checking the latest MMA betting odds is one way in which fans get an idea of how players are looking against the competition. However, there are always surprises with so much talent in the ring. Keep reading to learn about the top fighters to watch in 2022.

As one of the most feared female MMA fighters to ever enter the ring, Nunes has earned a reputation as one of the hardest-working fighters in the sport. She has a powerful strike that stuns opponents, and her ability to go pound-for-pound without getting tired intimidates anyone she comes up against. While she did lose to Julianna Peña in a shocking upset last year, many believe Nunes will be more than prepared to succeed in a rematch. If she loses again, that may be the end of the road for her career.

The rivalry between Dustin Poirier and Conor McGregor has entertained fans since 2014 when McGregor defeated Poirier in the first round; at the time, both fighters were featherweights at UFC 178. Poirier didn’t take the defeat lying down and worked to improve his striking power and take control of his emotions. He emerged as a calm athlete with a precision strike and most recently scored back-to-back wins against McGregor.

However, Poirier lost in the third round to Charles Oliveira on December 11, 2021, failing on his second try at becoming an undisputed champion. At 32 years old, Poirier still has a chance to achieve his goal, but that’ll depend on his performance over the next couple of years. 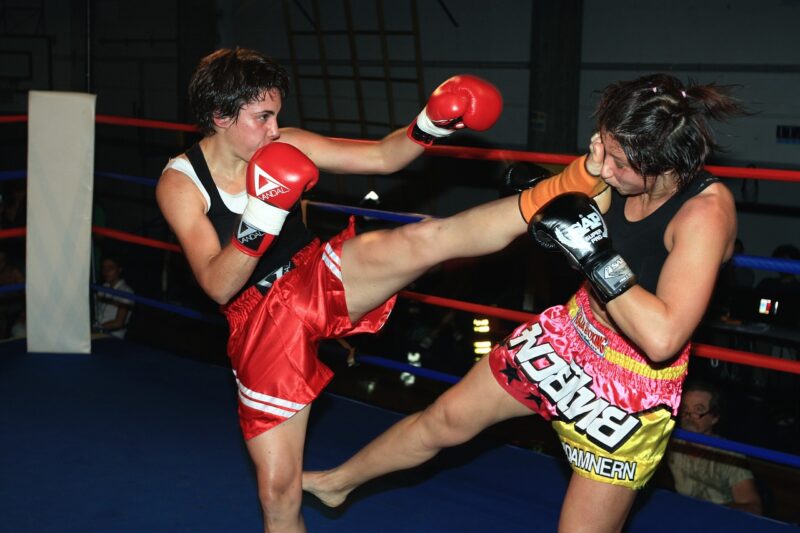 With her two victories under the Invicta FC banner, Agapova proved she’s worth watching in the flyweight division. She’s only lost twice in her career: once in 2019 against Tracy Cortez during Dana White’s Contender Series and another time in the spring of 2020 against Shana Dobson. Dobson’s victory over Agapova was a huge upset, and many fans thought her career was over.

They were wrong because, just a year later, Agapova made a comeback, winning in the third round against Sabina Mazo. The 24-year-old has moved to South Florida, changed gyms, and is ready to fight. She is one to keep an eye on this year.

This year is make or break for McGregor. After losing to Dustin Poirier in a first-round technical knockout on July 10, 2021, the Irishman has to do something significant in 2022 if he wants to remain relevant in the eyes of MMA fans. If he returns to the ring this year, it’ll be the first time he’s fought since breaking his leg in the trilogy bout against Poirier. McGregor’s next fight will tell us a lot about whether he’s healed from the injury and still has a chance to be a serious contender.

Newcomer Ian Garry was one of the most exciting fighters to enter the UFC in 2021, with many saying he’s Conor McGregor’s successor. The 24-year-old welterweight signed with the UFC after winning the Cage Warriors welterweight strap in June of 2021, with a 7-0 record. He made his UFC debut at the UFC 268 prelims in Madison Square Garden, where he dropped Jordan Williams in a fight that was closer than many had expected. 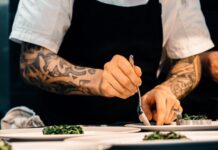 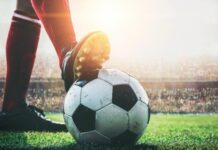