Between 2000 and 2002, superstars John Bradshaw Layfield and Ron Simmons joined the popular Acolytes Protection Agency or APA team. On the occasion of an upcoming documentary for WWE Network, JBL spoke about the origin of this group at the beginning of the new century. Next his statements.

It all happened during an afternoon in Philadelphia. We were on our way to Baltimore and stopped several times to eat and drink for my birthday. Vince and Shane found out about this, and they quickly requested a meeting for me and Ron when we got to the hotel. Several times, both together and alone, Ron warned me that they would surely fire us and quickly asked me for contact in Japan. 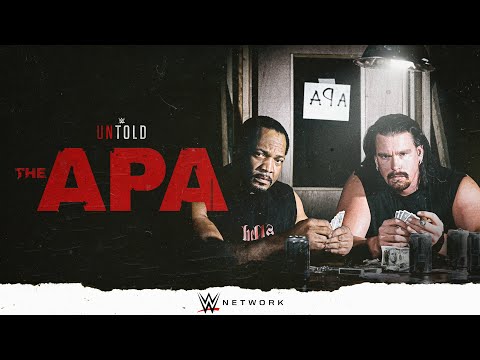 I went to the tapes the next day and had a new meeting with Vince. I thought we would be in trouble, but Vince started laughing and praised my attitude outside of work. He said he wanted to put that on screen. He wanted to see Ron and me drinking. and celebrating together in front of the cameras. It was a very good idea, and I was surprised after thinking that I would be fired. Ron welcomed me and thought we would have to go to Japan, but I explained the situation to him and he said it was the best idea he had heard.