The weakening of the body with increasing age is not new and the same applies to the wrestlers of the entire Pro Wrestling World including WWE. At present, especially in WWE, more attention is given to the wrestler who will have good fitness, who will have strong muscles.

However, superstars like Samoa Joe, Kevin Owens, and Bray Wyatt are also working in the world’s largest pro wrestling brand, whose muscles are not strong but their talent has drawn them to WWE.

It has also been seen that some superstars have proved the saying of ‘Fat to fit’ to be true, the biggest example of this is Braun Strowman. But in this article, we are going to talk about the fitness of those superstars who, despite crossing the age of 50, still own very strong muscles.

Kevin Nash has been recognized as a member of nWo, one of the greatest teams in the history of Pro Wrestling. His pro wrestling career started in the year 1990 with WCW and later he shared the ring with many great wrestlers.

There is also no denying that as a main event superstar he had more success in WCW, where he became the world champion 5 times. At the same time, he was destined to become world champion only 1 time in WWE.

He is now 61 years old and even today his fitness has not seen any decline. He often shares videos of his bodybuilding workouts on his Instagram account, in which it can be seen clearly that his body remains in good shape even today. 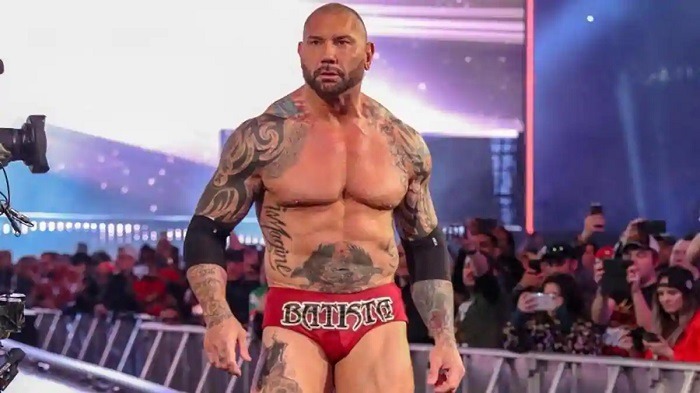 Bautista has been one of the WWE Superstars who also has experience in mixed martial arts. Apart from pro wrestling, he has also got immense success in his acting career.

It was unfortunate for the fans that Batista had announced his retirement after his defeat against Triple H at WrestleMania 35. His age has crossed 51 and due to his experience of bodybuilding, his body is still in good shape.

Hulk Hogan has been one of the legendary superstars who collaborated with Vince McMahon to make WWE the world’s largest wrestling brand. Hogan used to be one of the most successful and popular pro wrestlers of his time.

Today he has crossed the age of 67 and he is counted among the oldest superstars of WWE. Even at the age of 67, he has maintained his fitness.

Triple H now appears as a part-time in-ring performer in WWE. Because the COO of the company has to perform many other responsibilities along with NXT.

Whenever the company needs them, they have been down in the ring to fight matches. She is 51 years old and is often seen doing late-night workouts as she is unable to get time for workouts due to the day-long run. 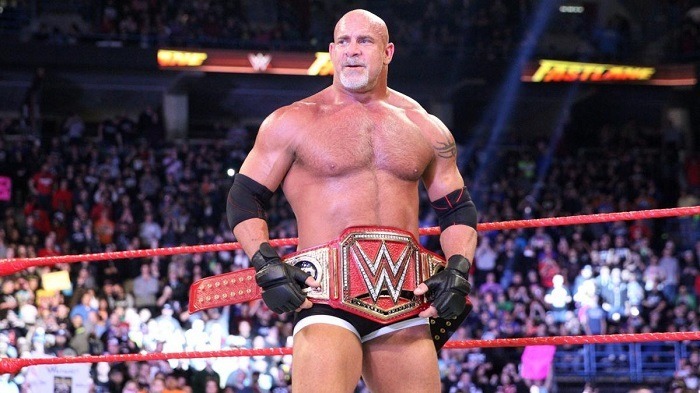 It cannot be denied that looking at Goldberg, he does not seem to have crossed the age of 50. Goldberg has millions of fans in the fitness world and is still associated with WWE.

He fought his last match at WWE WrestleMania 36 against Bron Strowman, losing the Universal title. 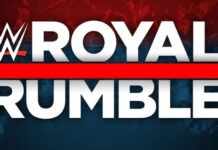