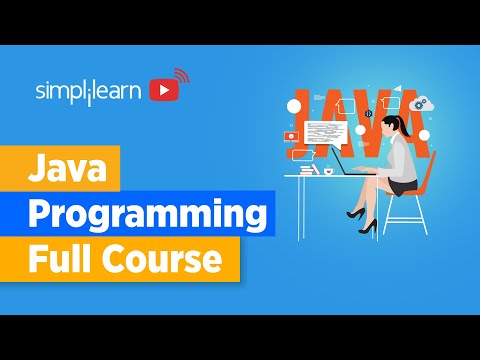 Computer science is incomplete without programming languages. They are essential to practically all programming activities. Choosing between programming languages, especially the most popular ones, can be a time-consuming and perplexing process. As evidenced by its success over the previous 20 years, Java is one of the best programming languages ever invented. For any programming language, two decades is a long period, and Java’s popularity has grown with each passing day. Java has maintained its position as a front-line programming language thanks to game-changing features like Enum, Generics, and Autoboxing in Java 5, performance improvements in Java 6, functional programming with lambda expressions in Java 8, and Google’s choice of language for Android app development. So, to be in the race, it becomes mandatory to do the Java certification.

Today, we’ll discuss how to get java certification in 2022, as well as the benefits of doing so.

Java may be found on practically all major platforms and devices. Java has changed the technological environment and brought new advances to the IT industry. Whether you want to design smart card applications, smartphone applications, or server-side enterprise applications, it is one of the most popular and extensively used languages. One of the most appealing features of Java is that it is platform-agnostic, making it popular among programmers.

Compared to C or C++, Java is a more stable and safe language. All of these aspects were crucial in ushering in a new age for Java in the IT sector. Java developers are in high demand because of the numerous applications of Java, including mobile devices (Android) and data management systems (Hadoop).

While gaining certification does not guarantee a job, it does make the process easier. They can help you improve your chances of being chosen during the interview. There are numerous other reasons to pursue Java certification. Java Certification, for example, gives value to both your education and your profession. Let’s look at some of the reasons why Java Certification could be just what you need in the computer world.

Every Java programmer must stay up to date on new features in the most recent version of Java as a learner. You’d also gain the assistance of a vast community scattered around the globe for a variety of challenges and learning goals.

Why wait any longer when a professional certification in Java programming may help you get started on a rewarding career path? With java certification being a critical ability that employers are always on the lookout for, it’s high time you mastered the most extensively used programming language in the market today.